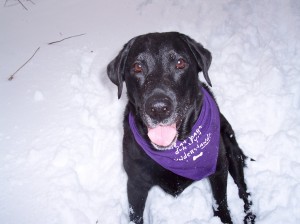 Death is unavoidable.  It gets every single one of us eventually.   So why are we so afraid to talk about it and why don’t we have “choices” when it comes to our own death?

Sometimes death shows up unexpectedly, robbing you of precious years with family and friends.  For those left behind, it leaves no time to prepare for the overwhelming sadness and grief that accompanies it.     Other times, death comes about slowly—and is often accompanied with tremendous amounts of unbearable pain and suffering.

Anyone who has watched a loved one die knows how hard it is to see that person lose his or her strength and abilities over time.  But what about the person who’s suffering?  How do they feel?  As my athletic, 6’2” father wasted away to bones, I realized it wasn’t nearly as hard on me as it was on him.  He felt as though he lost his dignity a good portion of the last 9 months of his life.  As he struggled through chemo and became too weak to walk, he hated the “burden” he felt he had become.  My mom was the most amazing caregiver—staying incredibly strong for him during this very difficult time, but it didn’t change the way he felt.

My mother-in-law, Josie, is gravely ill.  She has a condition called Lewy Body Disease 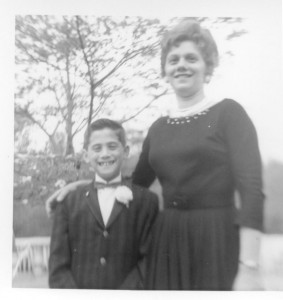 which not only has ravaged her body, it has stolen her mind.  Her emaciated frame has become extremely rigid making things we take for granted impossible—like touching your face or rolling over in bed.   Although she’s receiving the best care possible, she merely exists.  She has no quality of life—no happiness, no joy, no communication.  Recently, in one of her rare moments of clarity, she said “This is no way to live.”  As my husband kissed her and wiped away his and her tears, all he could do was tell her how much he loved her.  Sadly, there’s nothing more we can do to ease her suffering.

I recently read an interesting article about a woman who was diagnosed with a terminal illness at the age of 82.  She had been a healthy woman her entire life, enjoying children, grandchildren and many wonderful life experiences.  But when she realized that the last 6-7 months of her life on earth was going to be sheer hell, full of excruciating pain and sickness, she decided to take matters into her own hands.  She said goodbye to her friends and spent quality time with everyone in her family…then stopped eating and drinking.

After 1 or 2 days, she was no longer hungry or thirsty.  A few days later, she said the most peaceful feeling washed over her.  She wasn’t suffering in any way at all.  After 12 days, she died quietly—with dignity and on her own terms. 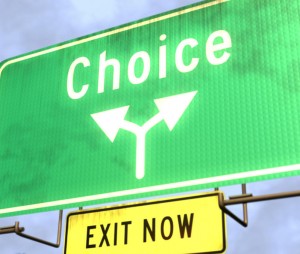 When people who are terminally ill make this decision, they don’t experience “starvation” like a healthy person would.  After about a day without food or water, the body produces it’s very own natural painkiller.  Hunger disappears and the person often experiences a slight sense of “euphoria”.  The lack of fluids can actually help decrease certain symptoms such as bloating, nausea, vomiting and diarrhea.  The only uncomfortable part of the process is that the mouth gets very dry.  The woman’s daughter eased her “dry mouth” with ice chips, lip balm and swabbing the mouth with water a few times a day.

I often wonder how much suffering Dad could have avoided had he chosen to say good-bye on his own terms.  Mom and I both agree that if he’d known he had a choice, he would have left us a few months earlier—and who could blame him?

Is it possible that one day we will be able to choose compassion over suffering for our terminally ill loved ones?

Perhaps it’s time you had an honest conversation with yourself about how you’d like to die—and talk openly with your family about this very important topic.

Please share your views and experiences with us on this difficult subject.

About the Author: Molly